Mistress Pasha moved to Texas in 1990 from Baltimore where she went to Catholic school. Nothing like an experience such as that, to spark ones’ creativity in the fetish realm! She is a take charge person who is always on the go.

Mistress Pasha is a great mom and a loyal person, two valuable skills that translate well into being a responsible Dominant. She enjoys yardwork, loves to drive fast and is into classic muscle cars. I might add she is very fun to be around! She is a fitness buff and a gourmet cook.

Mistress Pasha is very sexual, very outgoing and very impatient… but don’t let that fool you, she is also very intelligent. She believes rules were made to broken and often takes care of others before first taking care of herself. She’s the kind of person that doesn’t like to read instructions and loves pushing boundaries.  She’s a great people person, as the consummate seeker of fun and adventure. 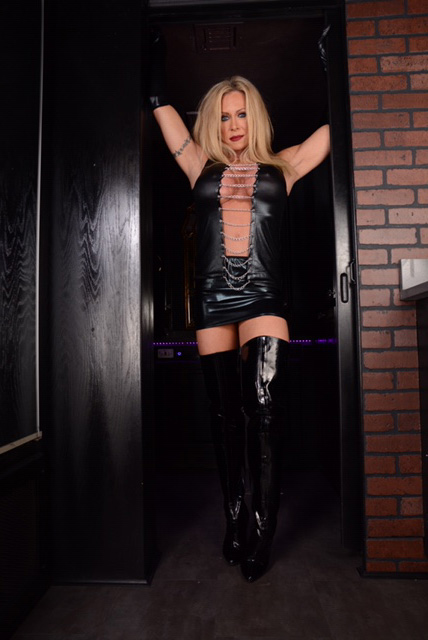 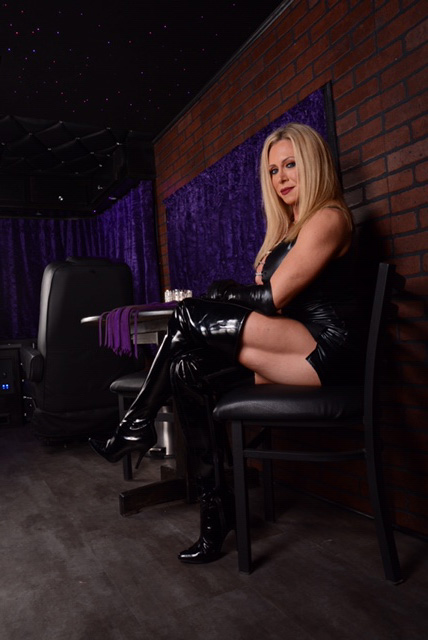 If you are under 18 years of age or if it is illegal to view adult material in your jurisdiction, please leave now.

By entering this website, you agree that you are choosing to receive the information on this website. You understand and accept responsibility for your own actions, thus releasing the website owner, the website builder software, its staff, affiliates and advertisers from all legal liability. These web pages are not intended to be viewed by minors. NO sexual activities are implied or condoned by the creator(s) of this web site. This site does not promote a prostitution nor is this advertisement or any content therein an offer for prostitution. Money exchanged is for companionship only and anything beyond that is a choice made between two consenting adults and not contracted for by the site or its creator(s).

Under no circumstances does the website owner, the website builder software, its staff or affiliates consent to or has knowledge of any illegal activity committed by anyone associated with this website.